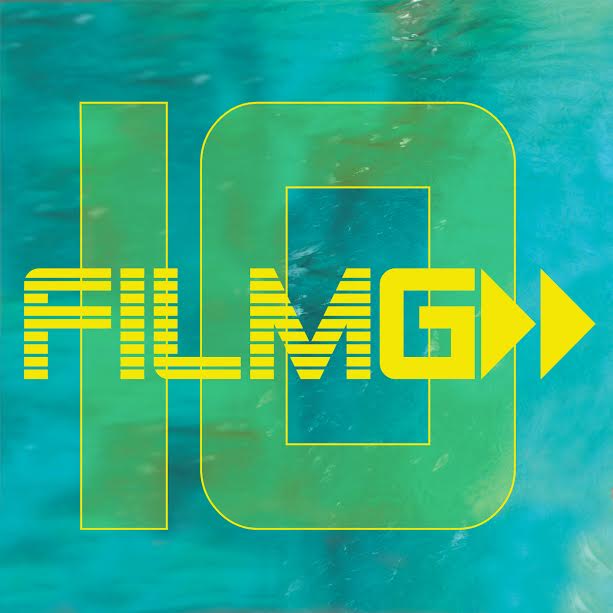 A celebration of 10 years of The Gaelic Short Film Competition – some of the very best entries to the FilmG Open Category over the years.

Drama / Comedy Films – A selection of films, from tearjerkers to feel-good music videos, made by industry professionals, students and community groups.

Manadh | Dòmhnall Eòghainn MacKinnon |2013 – Music video exploring a young man’s relationship with the island of his upbringing, which he was once so keen to leave.

Coileach-peucaig | Will Murray | 2014 – Recently widowed Ruairidh is becoming a dab hand at these support groups, or so he thinks.

Gàidhlig mo Rùn | Fiona McAndrew |2014 – Puppet-animation set in the Uists which explores the landscape and our connection to it.

Cliùilean | Calum MacLean | 2016 –  A mobile short looking at the rivalry between filmmaker Calum and one of his best pals!

Documentaries – Films covering stories from the traditional Gaelic heartlands, to as far afield as Lebanon.

Dhèanainn Sùgradh ris an Nighean Duibh | Fergus Walker |2012 – A look at the unique history of the Grimsay boat-builders, featuring an interview with the late Lachie Morrison.

Dè an Còrr a dh’ Iarras Mise? | Rachel Stridgeon | 2012 – Margaret MacLean looks back on her life in this lovely short produced by students at Sabhal Mòr Ostaig.

An Sgoil Bheag mu Dheireadh | Dòmhnall Eòghainn MacKinnon | 2014 –  In 2013, a small school was about to close. Six children would be left along with a void in the community’s heart.

Sgeulachd a’ Bhana Bhlasta | Iseabail Strachan | 2016 – A tale of young Breakish entrepreneurs trying to restore a sense of community in their local area.

Taobh Eile Duilghe | Kerr Gibb | 2017 – A moving insight into the lives of Syrian refugees living in Lebanon and the work of Italian Charity, Operazione Colomba.