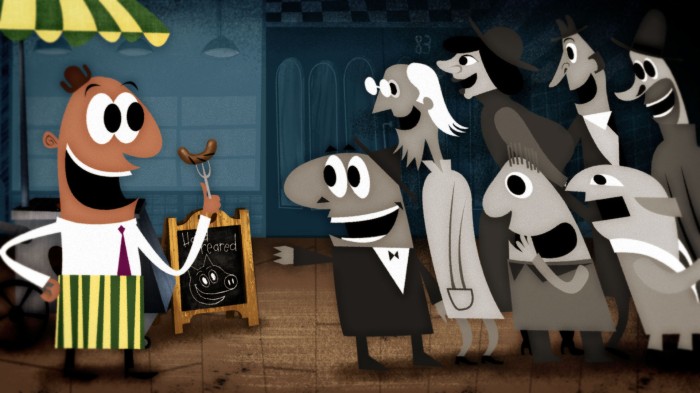 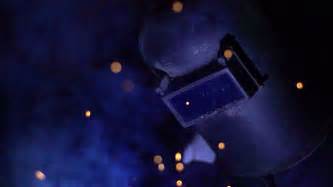 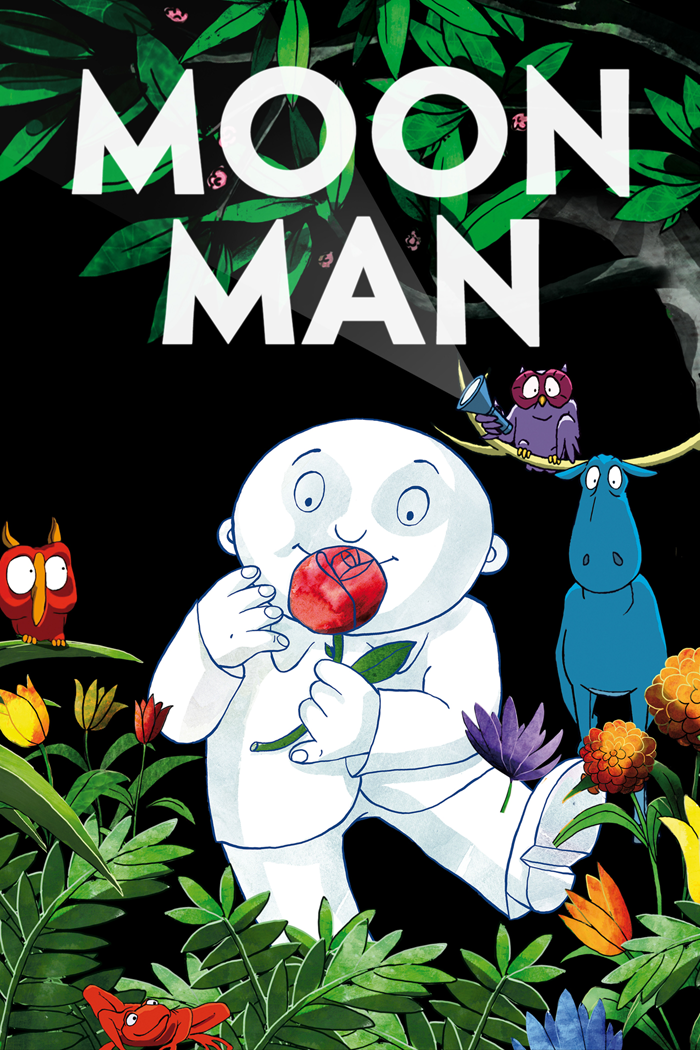 The man on the moon is bored. One day, he hitches a ride to Earth on the tails of a passing comet — an “attack from outer space”that sets the alarm bells ringing in the President’s headquarters — and starts to explore the fantastical creatures and sights of a new planet. But all is not well — the Moon Man’s absence from his post means that all the world’s children are unable to sleep. Before the President can capture him, they must join forces to return him to his rightful place in the sky.

8pm – Where You’re Meant to Be | 76 min |  Paul Fegan | 2016 – Cult-pop raconteur Aidan Moffat sets out to explore Scotland’s past by rewriting and touring its oldest songs. But he doesn’t count on running into 79-year-old force of nature Sheila Stewart – a travelling balladeer who upturns Moffat’s folk assumptions. He believes the old songs are ripe for updating. She does not.

10pm – Withnail and I (15) – a melancholic masterpiece and one of the funniest British films ever made. Join us to celebrate 30 years since the release of one of the finest films known to humanity –