12pm –  Zarafa (PG) – Maki escapes from slave traders to become the protector of Zarafa, an orphaned giraffe, who becomes his best friend as they travel together on a magical journey.

2pm – Wee Linties presents The Travelling Archive – Wee Linties are inviting you out to play! We’ll be learning some of the songs and games featured in The Singing Street and having a wee go at making up our own. 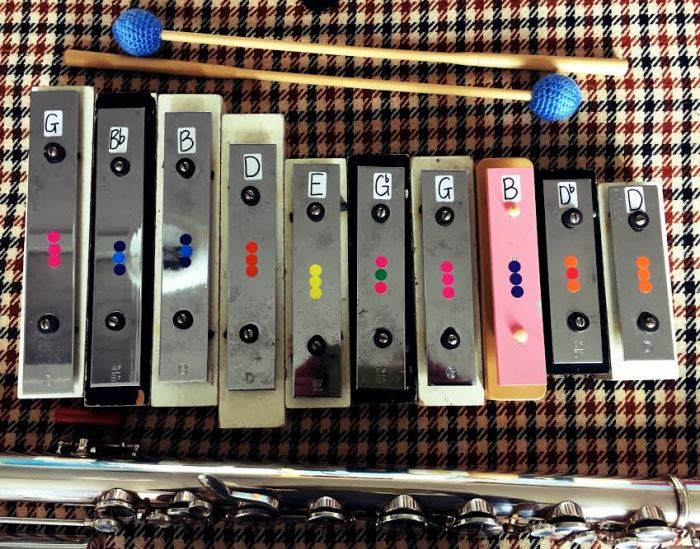 In 1984 20 year old closet gay Joe hesitantly arrives in London from Bromley for his first Gay Pride march and is taken under the collective wing of a group of gay men and Lesbian Steph, who meet at flamboyant Jonathan and his Welsh partner Gethin’s Soho bookshop. Not only are gays being threatened by Thatcher but the miners are on strike in response to her pit closures and Northern Irish activist Mark Ashton believes gays and miners should show solidarity. 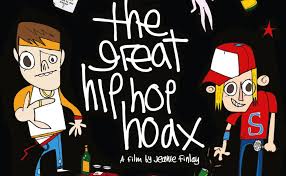 10pm – The Great Hip Hop Hoax (18) – Californian hip-hop duo Silibil n’ Brains were going to be massive. What no-one knew was the pair were really students from Scotland, with fake American accents and made up identities.

Drawn from GSFF’s 2017 international and Scottish competitions, we present a selection of films exploring dreamscapes, no man’s lands and alternate realities. Fake news! Sad.
489 Years | Hayoun Kwon | France | 2016 | 11 min
Thanks to the testimony of Kim, a former soldier in South Korea, we gain access to the DMZ. He speaks of a place where people are forbidden, a place entirely reclaimed by nature.
Record/Record | Robert Duncan | UK | 2016 | 5 min
A photographer focuses on the real and perceived in a film about the intersection of record, memory and reality.
Green Screen Gringo | Douwe Dijkstra | Netherlands, Brazil | 2016 | 16 min
Behind a green screen, a foreigner finds his way in an enchanting – and yet turbulent – Brazil. Where the streets are a stage for politics, art and affection, a gringo can only watch. The result is a mixtape-portrait on modern day Brazil seen through the eyes of the visitor. Winner of the Bill Douglas Award for International Short Film at GSFF17.
Kaiju Bunraku | Jillian Mayer, Lucas Leyva | USA | 2017 | 14 min
Here’s a day in the life of a husband and wife living in a world of giant monsters.