Ben, and his little sister Saoirse, the last seal-child, embark on fantastic journey across a fading world of ancient legend and magic to their home by the sea.

Join us for a unique sneak peak at old films from the archive for all the family and discover the quirky side of your Film heritage. Screening a series of shorts from across Scotland – including Silent Films, Animations, Black and White Comedies and Colourful Classics!

A celebration of 10 years of The Gaelic Short Film Competition – some of the very best entries to the FilmG Open Category over the years. A selection of films, from tearjerkers to feel-good music videos, made by industry professionals, students and community groups. Full details here

The Refugee All Stars are a band of Sierra Leonean musicians who have been living as refugees in the West African nation of the Republic of Guinea. A brutal, decade long civil war (1991-2002) in Sierra Leone forced the band members from their homes. It took the lives of many of their loved ones and has left them with physical and emotional scars that may never heal. However, what the war could never take from them was their music. 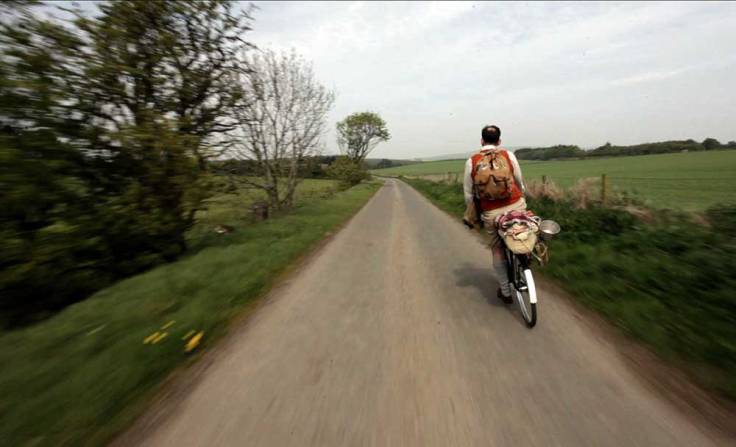 2am – Cinemor Psychedelic Shorts – a selection of the very best psychedelic, experimental and just plain weird films from our call for submissions.

A Stones Throw Away | Non Films | 2016 | 3 mins – Drowning in isolation, a lonely soul finds a machine that can render artificial nostalgia for a price.

Ghost Dances | Chris Bowman | Scotland |2017 – A family archive of home movies. Happy children dancing from the 1950s to the 1990s. But when you slow the film down, do you reveal a secret history or create a fiction? Do these faces foreshadow the nuanced emotions of their future lives, the people they became, at 10 frames a second- or does it impose a reading on them with the benefit of hindsight: a wisdom after the event that already knows some would live, some die too soon?

One | Siyao Li | Scotland | 2016 – an experimental documentary by Siyao Li that documents the daily life of a Chinese girl living in Glasgow.

Sulamit | Insa Langhorst | Germany | 11 mins – split into three screens, Sulamit film loops and weaves different strands together: the forest, a moth and a woman knitting and unravelling her work.

Presentiment | Chris Bowman | Scotland | 2017 – This beautiful film attempts to examine the moment of bereavement in words: the moment before grief has time to work its way into you; that instant of mystery and strangeness when you first touch death, when nothing can be as it was, when your own life becomes a different journey.

Absent Dreamer | Non Films | 2013 | 3 mins – After a cataclysmic incident, the last man on earth is trapped alone and tries to free himself by falling in love with his own mind.

Gay & Immigrant – this film turns the homo- and xenophobic gaze onto its audiences , thus helping them to understand the social pressures that some of their peers face on a daily basis. We all live in the same world but our experiences of it differ depending on sexuality, gender or place we’re from.